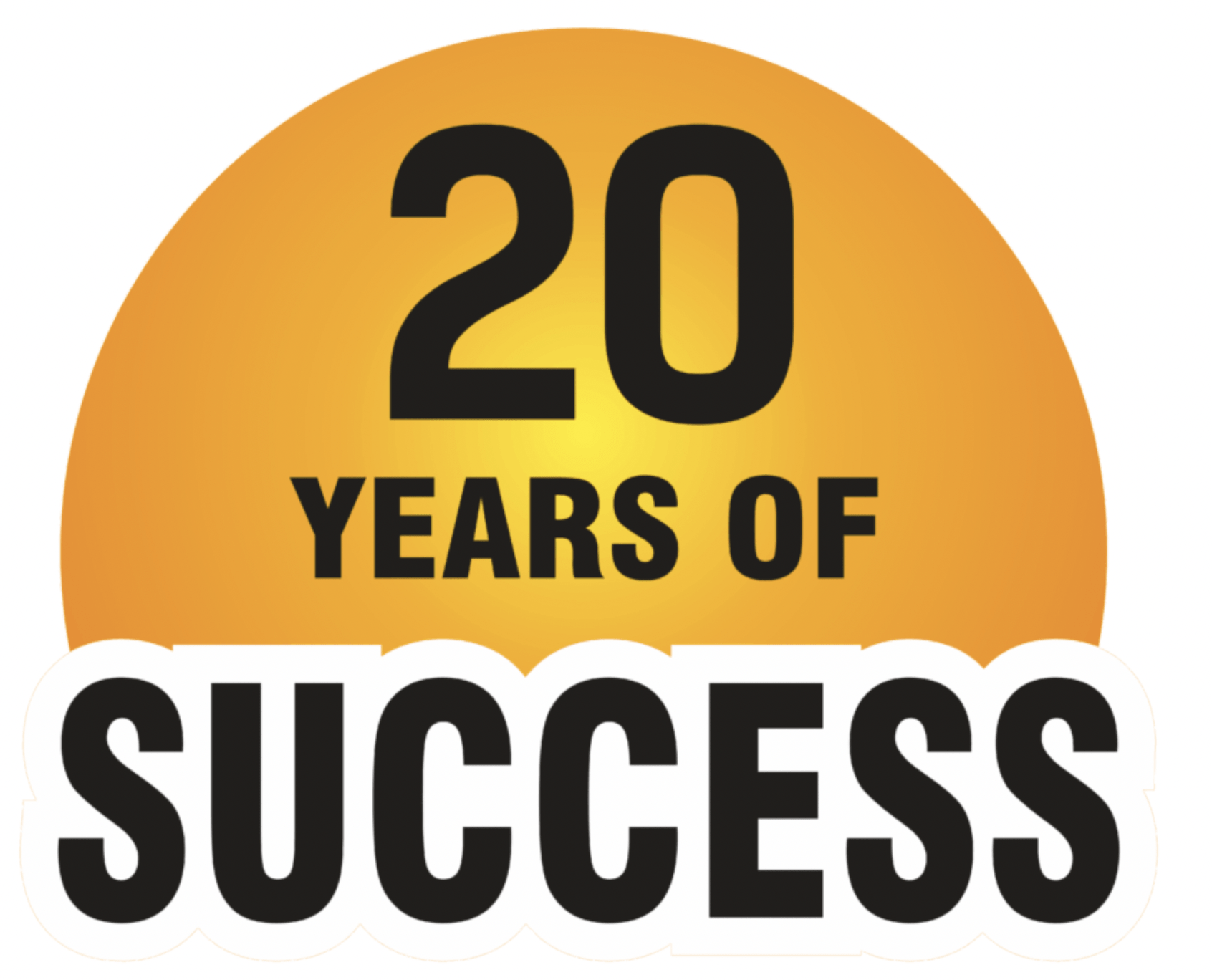 According to 2011 census, India has a population of 1.21 Billion. The political and administrative prospects are in the hands of politicians and administrative cadre. Some of the youngsters do not digest the muddy and queer ways in politics. They have an option to be part of the decision making group, grabbing the lion’s share. As top IAS coaching centre aims to train and prepare such young men and women and turn them into able administrators. Lakshya Academy strives for more active part in this.

To prepare an able and skillful administrator’s team

Indian Constitution vows for a strong and prosperous India and has entrusted the Administrative services with certain special rights. To exercise and implement them skillfully an able Administrative class is needed. LAKSHYA IAS ACADEMY has gathered the resources to prepare the trained, able Administrators who have not forgotten their duty to the social development – It’s such people with a philanthropic bent of mind who need not despise or ignore politics but rather improve it.

How does the Lakshya Academy prepare?

Preparations for UPSC require sustained efforts, a sharp focus and vast knowledge. Lakshya IAS Academy broadens your horizons. The coaching at Top IAS Academy is integrated as it take care of all that is required to get a crack at the UPSC examination. There is a rigorous and comprehensive teaching schedule inundated with regular tests and evaluation. The salient feature of best UPSC coaching centre has almost all the study material available in the market. The teaching sessions are interactive by topnotch faculty who had a first hand experience of the examinations. Last but most important is that Lakshya IAS Academy is fully aware of the change in the pattern and has incorporated these changes in the teaching pattern. We are not leaving any stone unturned. True to its name, Top IAS coaching centre in city or the goal is our final frontier.

Enlightening the young talent and grooming them for IAS, IPS, IFS

Mumbai is the financial capital of the nation. Many important events took place here, before and after independence. Yet students do not take keen interest and show a lack of awareness for competitive exams like the UPSC. Maharashtra lags behind. The aim of Lakshya IAS Academy as the Best IAS coaching center is to render qualitative training to the talented young mind and groom them to succeed in IAS, IPS, IFS competitive exams.

The Reasons: Maharashtra lags behind in competitive tests because…..

Students from Maharashtra have made tremendous progress in the corporate field but their presence in Government Administration, especially at the helm, is negligible. Maharashtra contributes to 10% national population but less than 7% to its administration.

To add to this young boys and girls from the state are lured by medical, engineering, and other lucrative fields. The luster of the media also attracts them. It is imperative that Maharashtra should have a definite say in the national administration and in national affairs. The UPSC provides a vast scope and candidates should take constructive advantage of this opportunity.

Around 4 to 5 lac students graduate with some degree per year, out of 11.24 crore population of Maharashtra. In spite of this only 60-70 candidates are selected for IAS, IFS and IPS, and allied services. For instance, In 2010, 70 candidates got selected. This is why we say there is a huge scope for a career in the Administrative field.

Administrative Power of Maharashtra vis a vis other states

Delhi, Rajasthan, Madhya Pradesh, Bihar, Punjab, Haryana, Uttar Pradesh from North, and Karnataka, Andhra Pradesh, Tamilnadu, Kerala from south send more than 70% of their youth for the Competitive tests to serve either state or central cadre. Maharashtra should, in fact send many more candidates and strengthen its cadre. These candidates are well versed with the local problems and hence may be the right people to govern their own state.

It is an Administration that draws out developmental plans. The actual implementation of these plans spells the development, prosperity of the State or Nation. Though Maharashtra is a progressive state and a lot has been done in that direction, still it is not sufficient. In that context, the people mostly conversant with the State’s problems, alone, can tackle them. The aim of Lakshya IAS Academy is to provide the best UPSC classes and take concentrated efforts to prepare these students who are conversant and able administrators by giving them appropriate guidance.

To continue the main administrative force from
C.D. Deshmukh to Ajit Joshi And next…

Mr. C.D. Deshmukh earned the honor by obtaining the first rank in the then renowned ICS Exams (now known as CSE-IAS) from all over the country. India’s first Prime Minister Pandit Jawaharlal Nehru was astonished by his excellence and administrative skills and bestowed on him the Honored designation of being the First appointed Finance minister of Republic India. In order to sustain, the tradition of revered Mr. C.D. Deshmukh, #LakshyaIASAcademy has incessantly fulfilled its role of being #catalyst in the making of many more such able aspirants into IAS officers in the form of Mr. Ajit Joshi & Mr. Vinod Kawale (IAS), Mr. Deepak Shinde (IAS), Mr. Rohan Samant (IPS), Ms. Puja Tillu (IFS) who have been torchbearers of this tradition